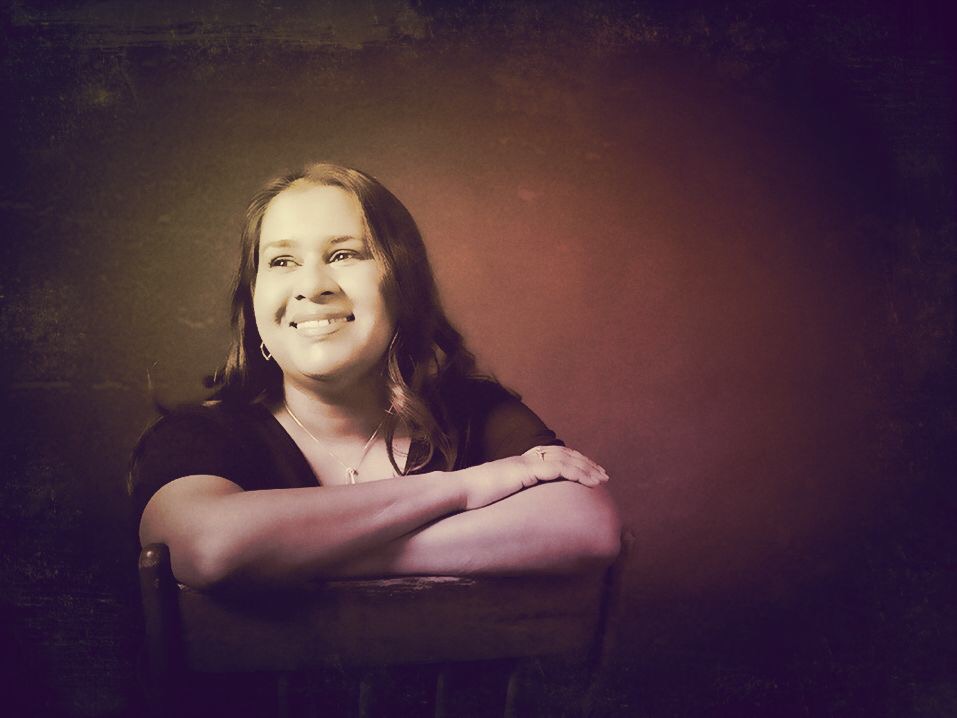 My interest in new media interactions centres on the ability of an interactive installation to respond or react to audiences as individuals, to create mirrored interactions of the real world – revealing things about ourselves, society, community and our place within it, for better or worse. Drawing on a family history of migration across three continents in four generations, against a backdrop of dwindling colonial empire, my work provokes questions around issues of de/coloniality, intersectionality and identity construction. I often work with existing products and objects imbued with meaning or history, and the role they play in societal structures. Textures, layers and abstraction are prevalent throughout my work as a means to convey emotion and to create juxtaposition. Ambiguity is a tool, used to create tension or to entice. In times of uncertainty, a lack of clarity causes anxiety, revealing actions not based on reality, but on emotion, often manifesting in repeated cycles in history.

context
A century prior to this
the editing process
seemed much, much simpler
than this
An editor projected
an uncut film, kept detailed
notes then returned
to a cutting room equipped
with only a bench
scissors, magnifying glass
and a rule of measure — the length
from the tip of your nose
to the fingertips of an arm outstretched
equated to about
three seconds of film
silent
sixteen frames per second
A tailor shop where
the fabric cut
was time
Fast-forward
nearer the end
of a century, a Moviola
was clattering, scratched film
strewn across the floor
splicers, tape, trim bins, grease pencils
A well-worn hierarchy
long apprenticeships, coding
reconstituting — all crafts
soon to become
obsolete
bio

Janine Ramlochan is an Indo-Caribbean Canadian multimedia artist and writer exploring issues of identity construction, intersectionality and de/coloniality. Her work has been shown in film festival screenings, alternative venues, gallery exhibitions, conferences/ symposiums and cultural events. In 2015, she was commissioned by the City of Mississauga (a Toronto-satellite city) to mount an installation for the Pan Am & ParaPan Am Games as part of a 22-day city-wide art intervention. Other exhibitions include the Trinidad & Tobago Film Festival (2014), The Carnival Project, New York (2014), and Sarai 09: Projections, New Delhi (2013). Primarily focused on assemblage, installation and short experimental film works, recent forays into new media include an interactive video installation and  short-form multimedia narrative projects anchored in virtual space.
‍

Janine draws on a background in strategic planning where she bridged conceptual ideas with an interest in human behaviour, cultural dynamics and media consumption. She has worked with ad agencies (across Omnicom, WPP, Interpublic, Publicis Groupe, Dentsu + boutique independents) in New York, Bangkok, Toronto and Paris on numerous local and international brands. She has taught classes at Centennial College (Toronto) and Mahidol University (Bangkok), and spent extended durations on education or independent research projects in Hobart (Australia), Kingston (Jamaica), and New Delhi (India). She recently sat on juries for the Ontario Arts Council (2016), the Toronto Arthouse Film Festival (2017) and the Independent Production Fund - Web Series (2019) in Canada.