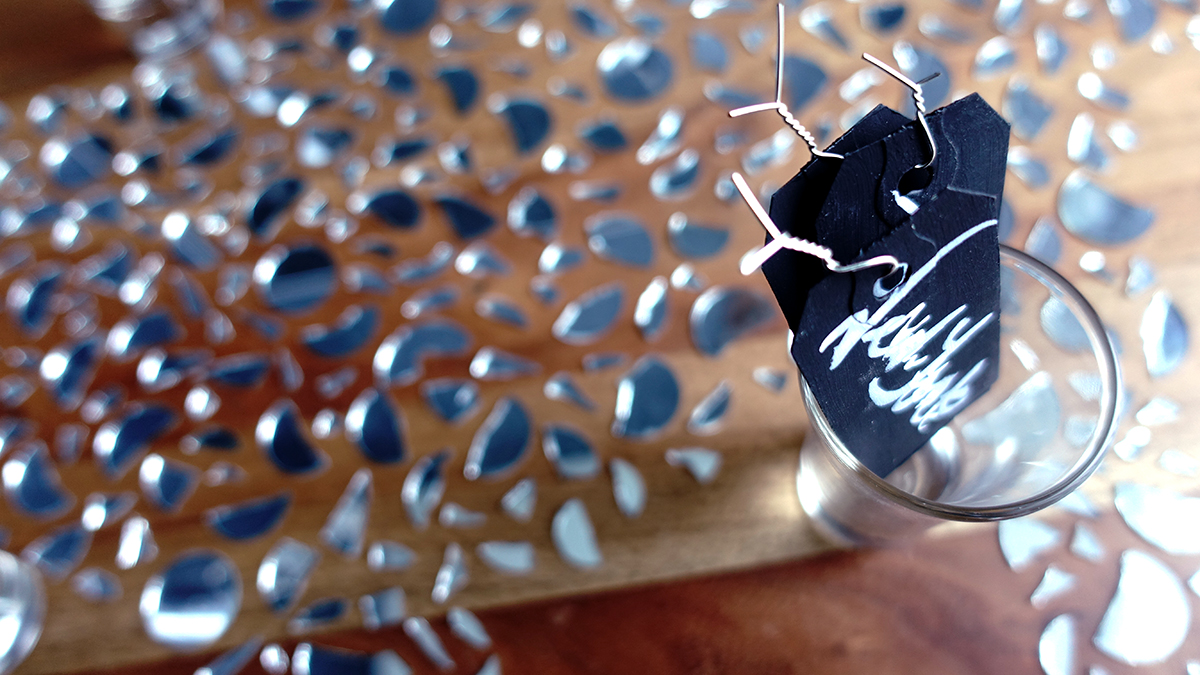 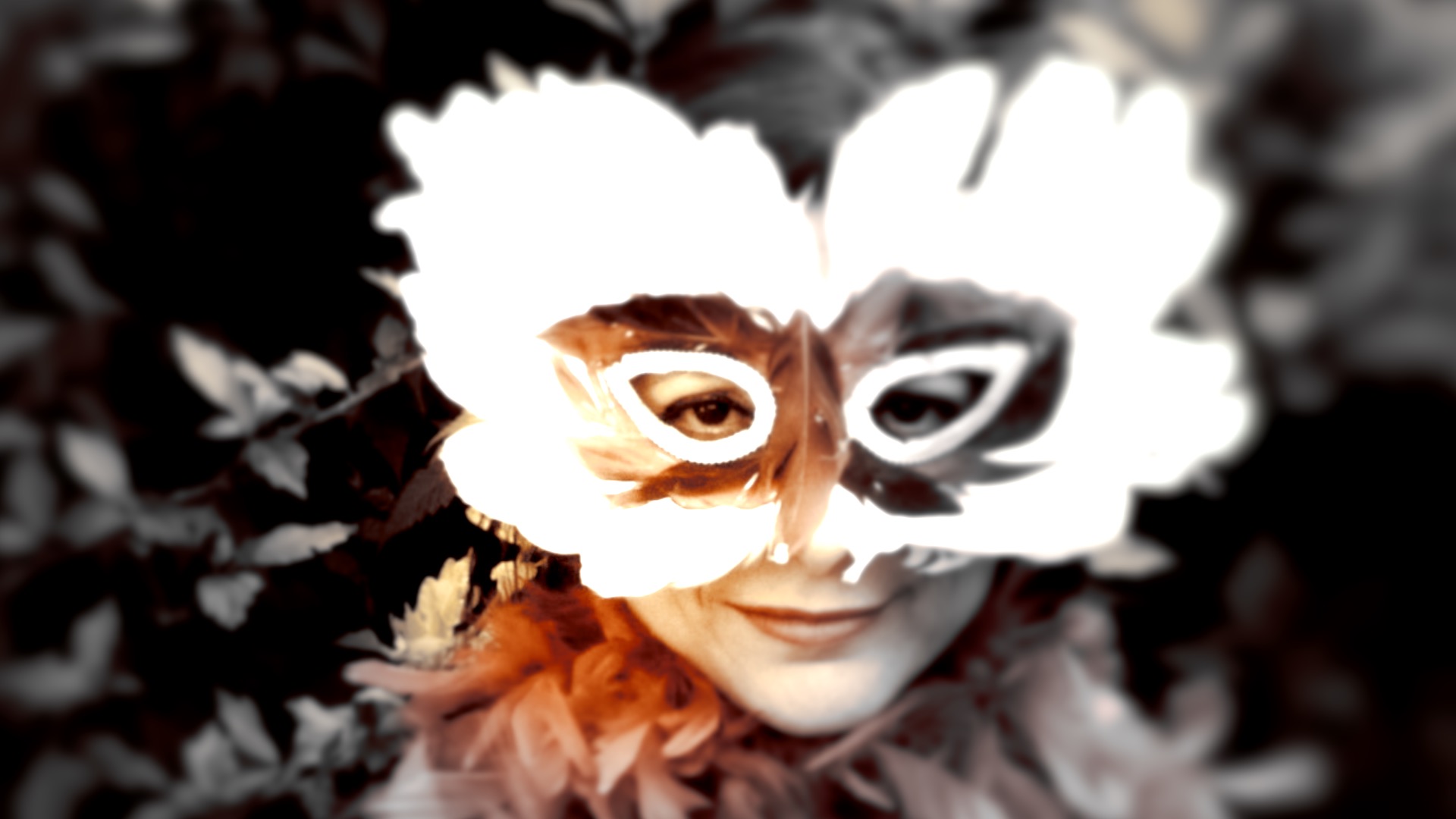 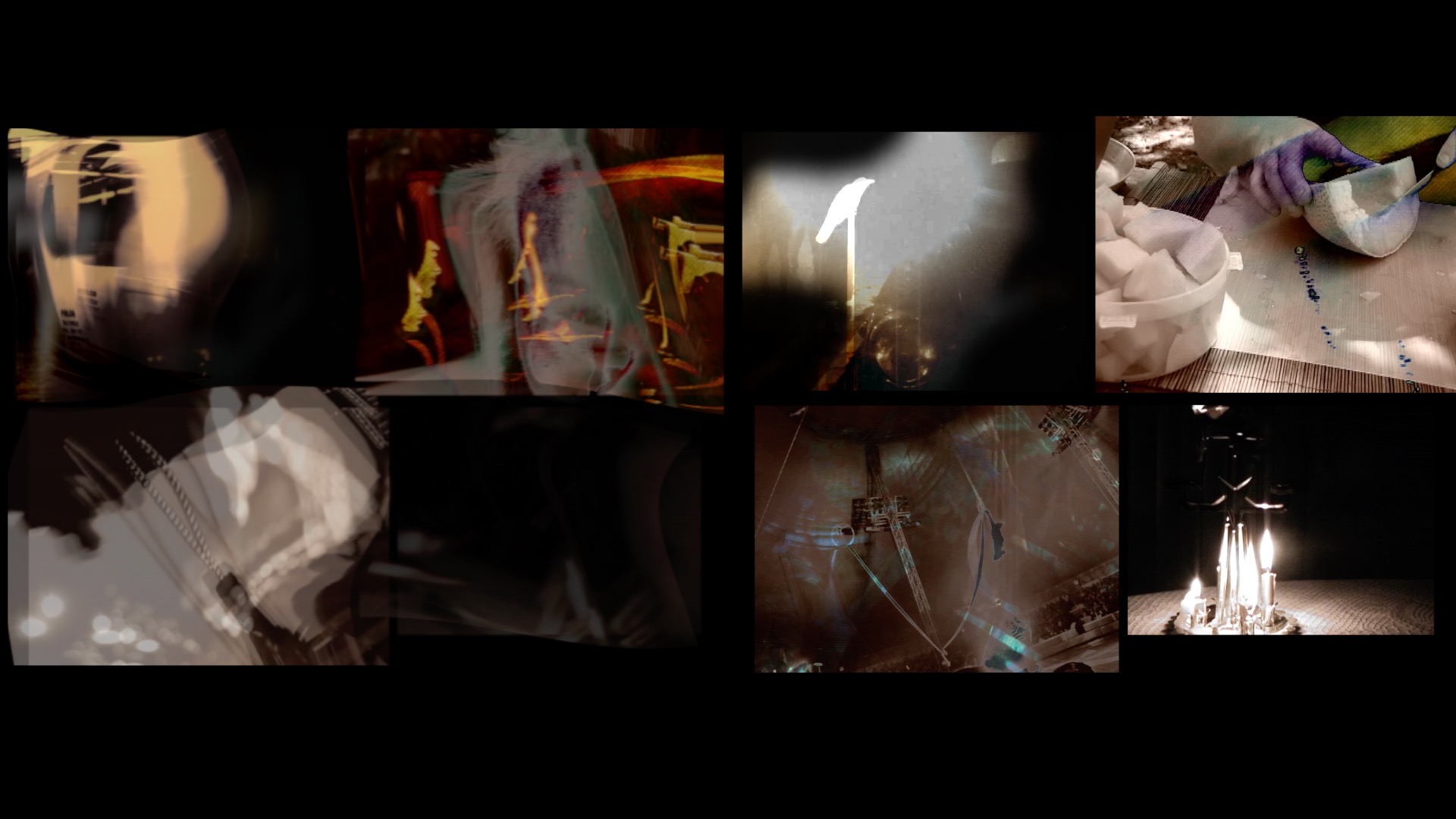 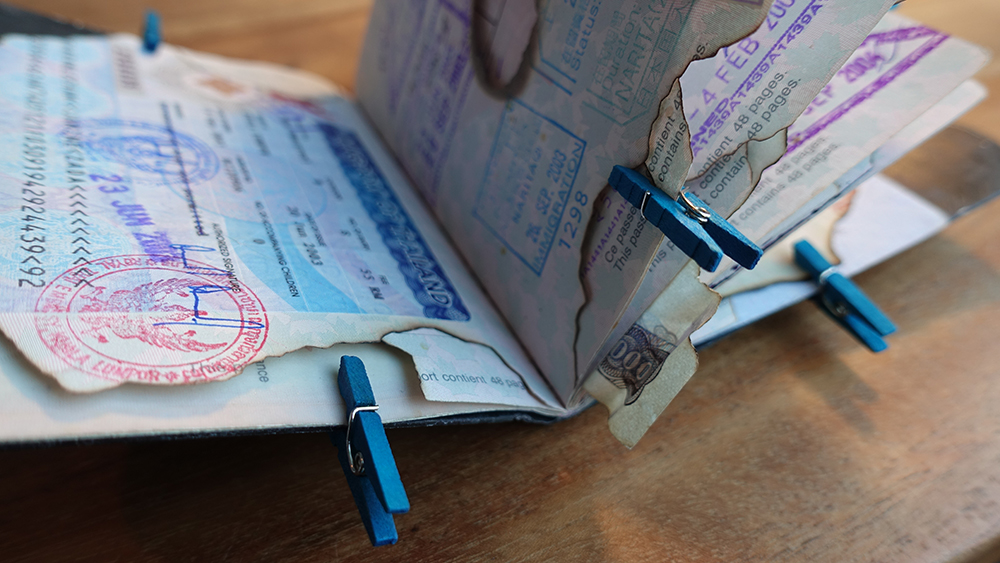 An installation in development, file no. ic54-0015s, is supported by a Canada Council for the Arts project grant as part of their Explore and Create program. The interactive multi-channel video installation will be developed over the course of the next year, rendered in Touchdesigner with original sound design.

“Biology Wafts: Heterotopic Space and the Posthuman in Anicka Yi’s Works" will be published in the 8th edition of “Confetti,” a journal published by the World Literatures & Cultures program at the University of Ottawa. The essay focuses on Anicka Yi’s “Life is Cheap” (Guggenheim 2017) and “In Love with the World” (Tate Turbine Hall 2021-22) exhibitions.

In 2018-2019, I volunteered with Philip Beesley Architect Installations/ Living Architecture Systems Group as a fabrication assistant for a handful of international exhibitions. Futurium Noosphere is one I was credited to have contributed to. It was on display at the Futurium, Berlin from 2019-2021. Philip Beesley creates sculptural environments made of 3D laser printed forms embedded with AI. His approach to structures and space falls within the emerging field of responsive architecture.

Participated in the pre-selection jury for the IPF's Web Series Program (formerly Scripted Short Form Digital Series), evaluating and providing feedback to creators on a cross-section of applications. The program provides equity financing for content creators of original Canadian drama series for the web or mobile platforms.

Had the privilege of serving as a juror for the 2nd Annual Toronto Arthouse Film Festival, where I provided an evaluation of the current year's programming for the purpose of allocating awards.

Participated in an advisory committee to review media arts (multi-year) funding applications for a small group of artist-run centres.

"CYOA Rhythms" was exhibited as part of the IGNITE exhibition series. Commissioned by the City of Mississauga (a Toronto-satellite city) for a group exhibit for the Pan Am & ParaPan Am Games, the work was installed at Mississauga's Celebration Square on Aug 3 & 10 from 8am - 8pm. Hosted by the Art Gallery of Mississauga, an artist talk on 'ideas of cultural citizenship' related to the work, was held Jul 27 @ 1pm via Twitter chat using hashtag #sharethelovesauga.

"CYOA Rhythms" was exhibited at the Medulla Art Gallery, Port of Spain as part of the New Media Program within the 2014 Trinidad & Tobago Film Festival.

A site-specific proposal of my "Confessions of an Insomniac" installation (a multimedia adaptation of the "Global Treatise" assemblage work) was included in the symposium's research cell, New Models for Common Grounds. INSERT2014 ran from Jan 31-Feb 28, 2014 at Mati Ghar, Indira Gandhi National Centre for the Arts, New Delhi.

"CYOA Rhythms" video installation was exhibited as part of The Carnival Project at the Littlefield Eco-Club, (in Gowanus) Brooklyn New York, hosted by Batala NYC on May 4, 2014.

My essay, "Taking Flight: Perspectives from the Depths of an Ideas Factory" was included in the Sarai 09: Projections reader. The reader series was developed by Sarai, the media arm of the Centre for the Study of Developing Societies (CSDS), New Delhi.